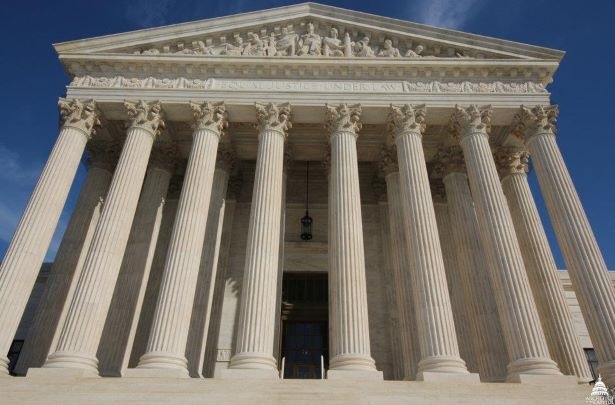 On March 28, 2019, a federal judge in the District of Columbia ruled that the 2018 U.S. Department of Labor (DOL) final rules on association health plans (AHPs) are unlawful. The matter has been remanded back to the DOL with instructions to evaluate how the remaining provisions of the new regulations are affected by the ruling.

The DOL has always permitted AHPs through an association of employers with strict commonality, interest and control standards. Bona fide associations are based on criteria including:

As such, unrelated employers who merely execute identically worded trust agreements as a means to provide benefits are not a bona fide association under ERISA rules.

On October 12, 2017, President Trump directed the DOL to consider expanding AHP plan rules based on common geography or industry. The stated intent of the Order was to provide alternatives to the constraints of the ACA.

On June 21, 2018, the DOL released its final rule on AHPs which modifies the definition of “employer” for purposes of forming a bona fide association. The new rule provides the following:

Eleven states and the District of Columbia sued the DOL claiming that the new rules violate the intent and text of the Employee Retirement Income Security Act (ERISA).

In his summary, Judge Bates stated that the final rule was “clearly an end-run around the ACA”, and “expands AHPs in a way that allows small businesses and some individuals to avoid the healthcare market requirements imposed by the ACA.”

This recent court action does not affect AHPs that were permitted under existing ERISA regulations. This ruling specifically addresses two (2) aspects of the new 2018 DOL final rule on Association Health Plans -the expansion of how groups can begrouped and form associations, and the inclusion of sole proprietors with no employees.

Companies and individuals who have formed, or are planning to form, an Association Health Plan under the new 2018 DOL regulations should take note of this ruling and seek guidance from their ERISA counsel.

Groups in AHPs that were formed under the prior ERISA regulations do not need to take any action at this time –the 2018 final rule did not alter longstanding AHP rules or multiple employer welfare arrangements (MEWAs). This ruling by the court does not disturb current regulation.

The matter has been remanded back to the DOL and employers are advised to monitor developments for any changes to the proposed Association Health Plan regulations.