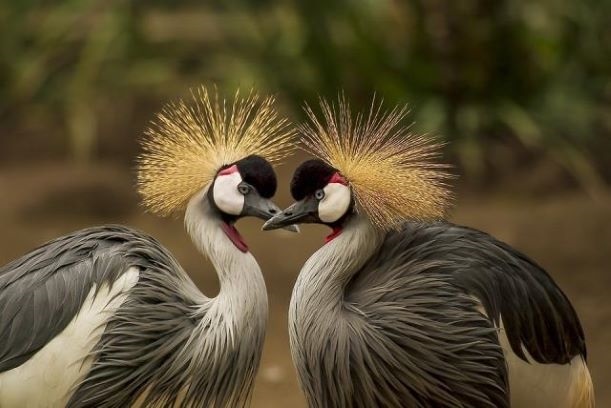 Common Law Marriage and Domestic Partnership: Is there a difference?

I’ve been meaning to ask if employees are able to add common law spouses or domestic partners to health insurance?

This question comes up frequently. Many believe common law marriage is the same thing as a domestic partnership, however, there are some significant differences.

There is a common myth that if you live together for a certain length of time (seven years is what many people believe), you are common-law married. I am not aware of this being true anywhere in the United States.

Rather only a few states recognize common law marriages, each with their own requirements. For instance,TX recognizes opposite sex only couples who:

And no, domestic partners are not equivalent to same-sex marriages....but I’ll leave that discussion for another blog post.