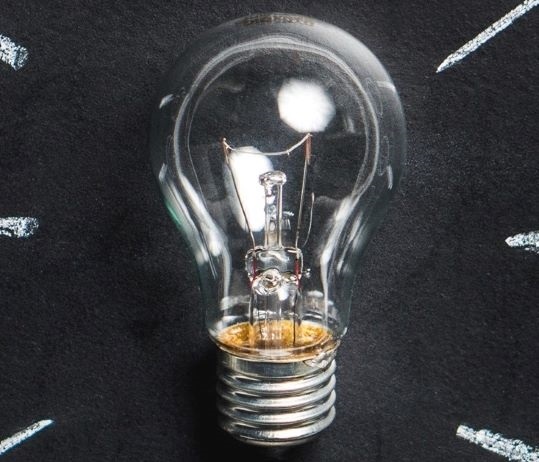 However, Medicare entitlement does not have to cause the loss of coverage for the spouse or dependents when it comes to being eligible for a COBRA extension.There is a special rule, which extends the maximum COBRA coverage period for spouses and children, (but not for employees) to 36 months of COBRA coverage vs. the typical 18 months when the qualifying event (e.g. retirement) occurs after the employee becomes entitled to Medicare but remained on their employer’s group plan.

For example: Jack works for Up the Hill, Inc. He and his wife Jill are covered by a group health plan which is subject to COBRA. Jack becomes entitled (enrolled) to Medicare on May 1st. Jack and Jill also remain covered under the group health plan offered by Up the Hill, Inc. On January 1st (8 months later), Jack retires and therefore Jack and Jill both experience a qualifying event (termination of employment).

Jill would be eligible for 28 months of COBRA coverage. (36 months minus 8 months)

On the other hand, if Jack waits longer than 18 months to retire after he enrolls in Medicare, Jill will just get the regular 18 months of COBRA.
Either way, Jack is only entitled to 18 months of COBRA upon retirement.COBRA regulations appear simple on the surface, but the rules are rather complex. Best practice is for employers to work with a competent third-party COBRA administrator who can help them comply with the challenging requirements.
Share |